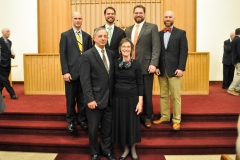 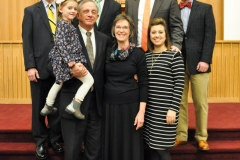 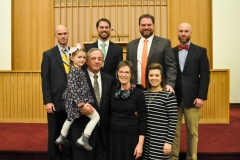 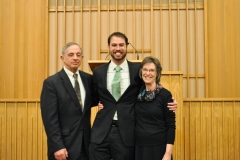 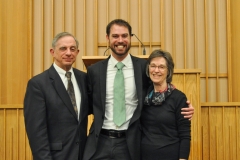 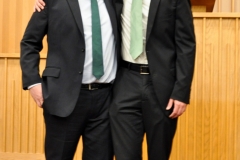 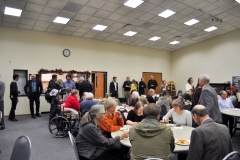 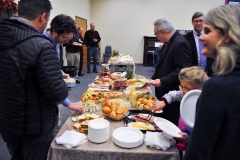 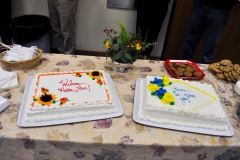 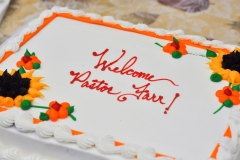 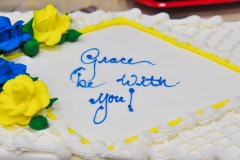 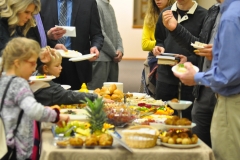 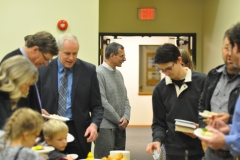 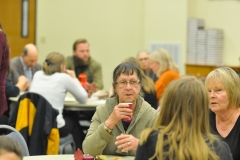 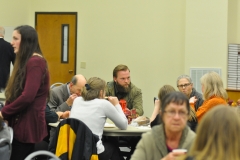 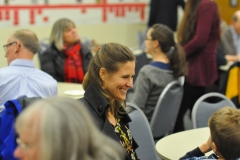 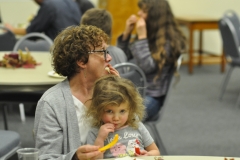 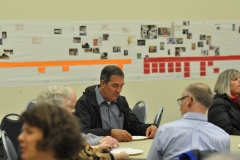 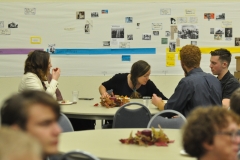 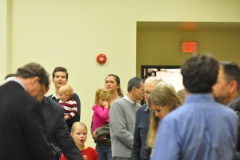 Album of pictures of the stated meeting in Boise, Idaho, April 23, 2010 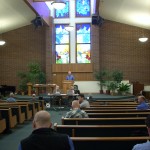 Click here for a album of pictures of the meeting. 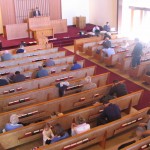 The pictures in this album of Mr. Swinburnson’s devotional service and examination, were taken by Michelle Bradshaw, age 11.

Michelle’s album gives an overview of the presbytery meeting hosted by her church (captions added by others).

Pictures taken at various meetings, 2002 to the present. 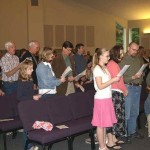